The herniated disc is a protruding protrusion that forms in the discs of the spine as a result of sudden or repetitive efforts. The nerves that leave the spinal column and later cross the arms and legs, can be compressed when there are herniated discs. 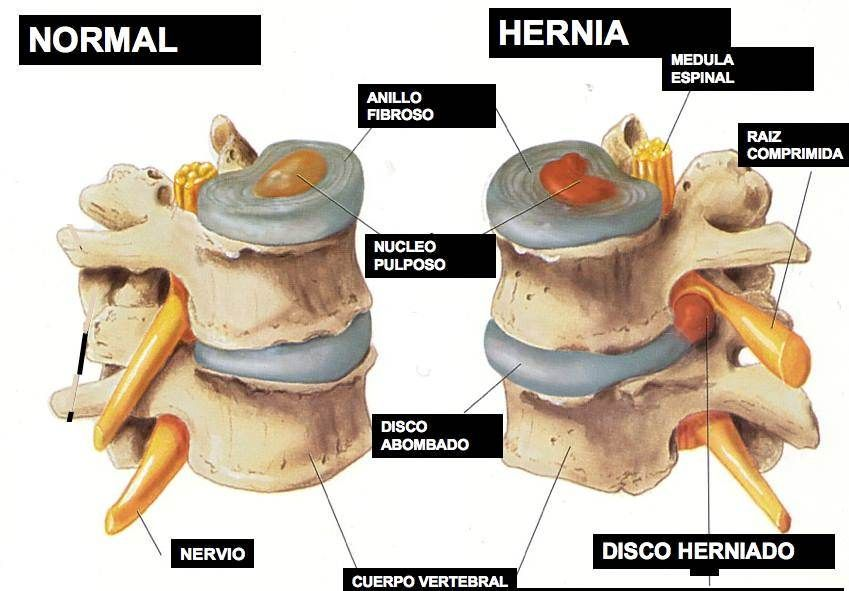 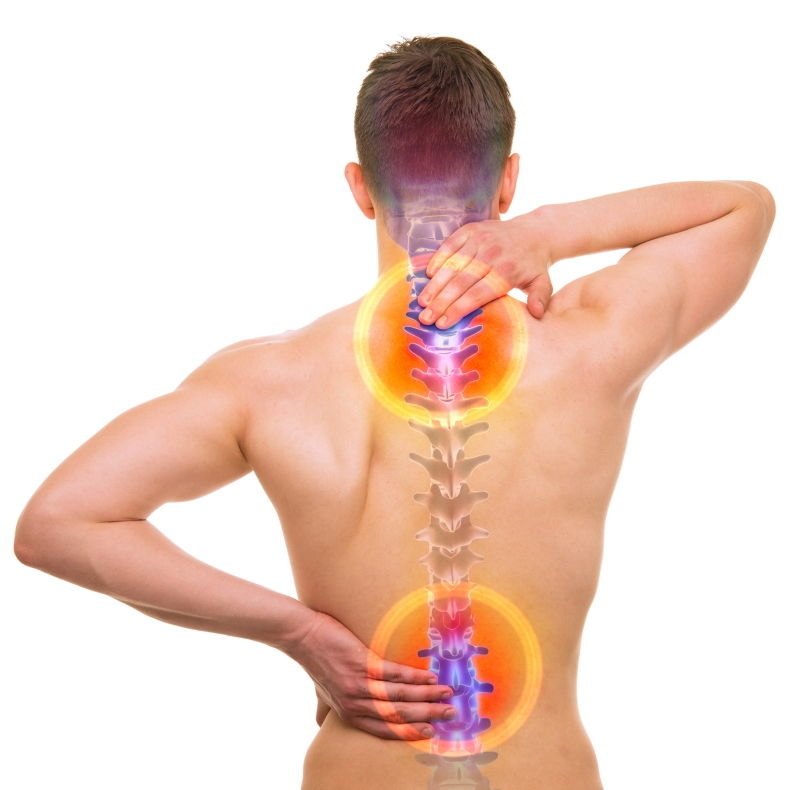 Intervertebral disc disease affects 90% of the world population, manifesting itself as a lumbar or cervical pain crisis, which is the second leading cause of medical consultation. It also corresponds to the first cause of disability in people under 45 years. About 1% of the population has chronic disability for this reason.

The involvement of the intervertebral disc occurs as follows

It happens that when at any level of the spine the hernia has a lateral location inside the hole where the nerve comes out, the compressed nerve root will be the one that is above the hernia, this happens in 3-10% of the cases. 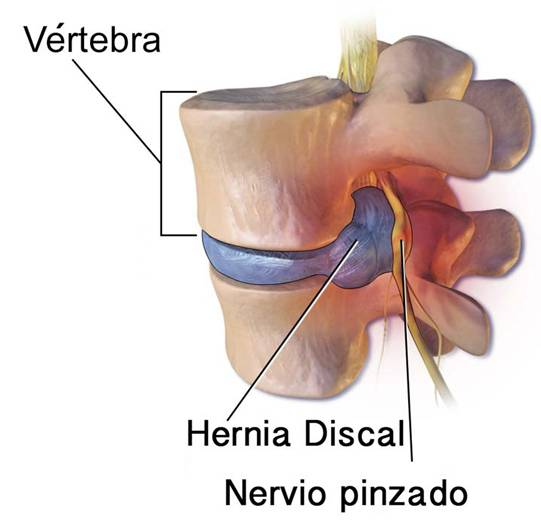 Why is a disc herniated? 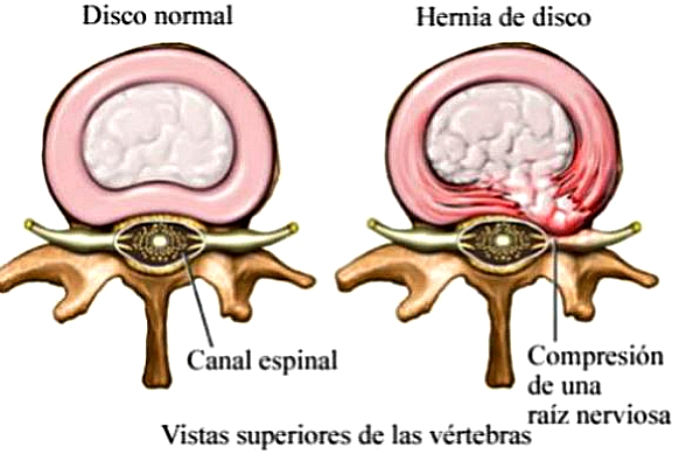 The location of the pain depends on the affected disc, and if the hernia compresses the nerve root below or above it or if it presses the spinal cord. 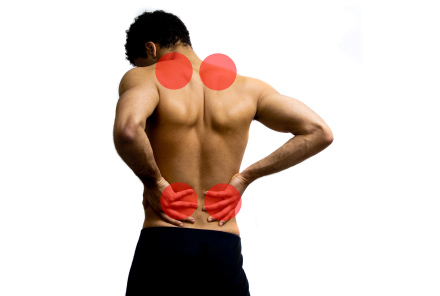 A hernia at this level tends to press on the nerve of the same name, causing pain in the lower back, as well as the sciatic nerve, which would cause pain in the back of the leg, in the calf and possibly in the foot, as well as numbness and tingling in the affected lower limb. For this reason, a herniated lumbar disc usually produces sciatica (pain that is caused by compression of the sciatic nerve root) but not back pain itself.

In herniated lumbar spine intervertebral disc herniation is a Cando often found weakness in the fibrous ring that surrounds the disk, whereas in the lumbar nerve roots are only at the level of the cervical spine cervical spinal cord there and this can also be compressed by the herniated disk.

Radiographic evaluation of suspected spinal condition begins with an x-ray A herniated disc, being composed of soft tissue instead of bone are not visible on X-rays, but can appreciate other associated changes, such as the characteristic bony ridges of cervical spondylosis. Also, can be accurately align the disks.